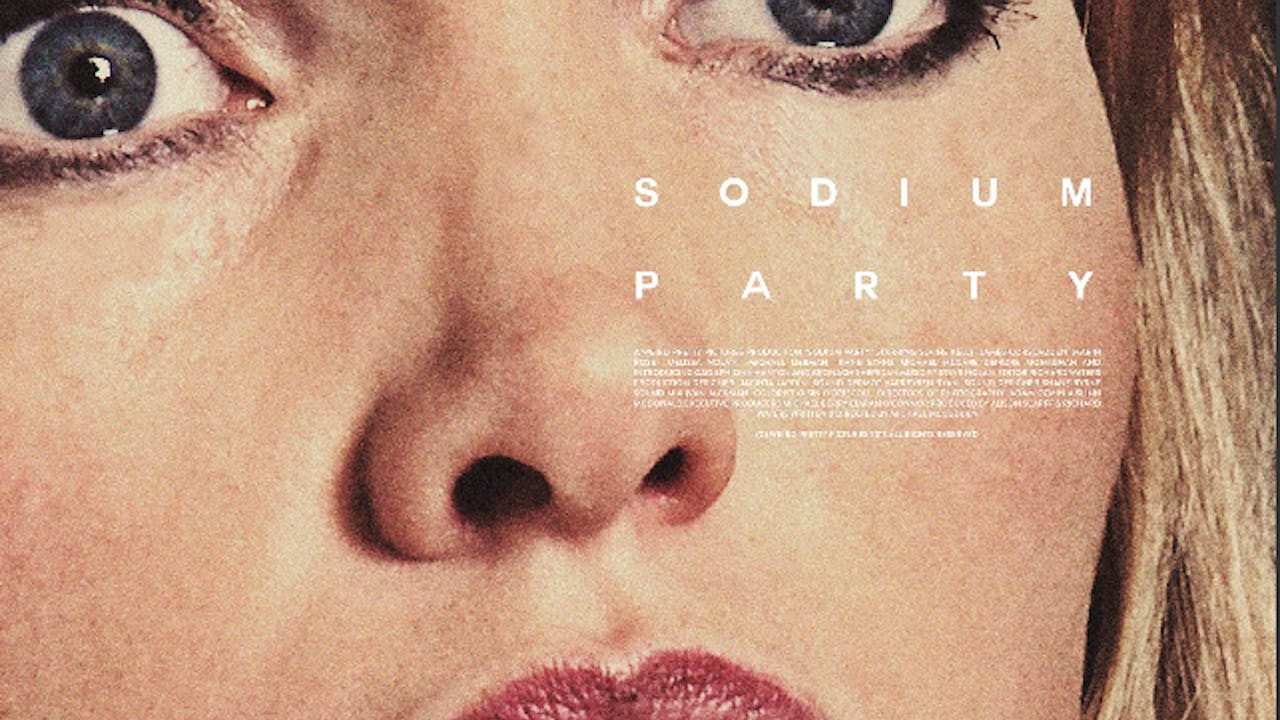 Sodium Party follows Claire (Slaine Kelly) through a harrowing childhood to university where she meets Danny (James Corscadden), a frequently intoxicated photographer who exposes her to real life through a cocktail of love and drugs. Their relationship is tested when ghosts of Claire's tumultuous past manifest through super 8 film footage and her childhood imaginary friend, causing her world to unravel.

SPECIAL FEATURES:
Horses To Moths: The Making of Sodium Party - An extensive behind the scenes look at the making of the film.
Audio Commentary with the director and producers.
Exhaustive Deleted Scenes.

What The Critics Say: